Still rough around the edges, but I wanted to make a character customization tool with lots of options and flexibility.

Tips:
- If the app isn't working, try a different browser!
- If you're having trouble selecting something, move your mouse away before trying to select it again, or move overlapping objects off first
- Options on the right apply to the LAST OBJECT SELECTED, with newly created objects automatically set as the last object selected
- Clicking a category while it's open will close it, giving you more space to work with

No guarantee they'll be added, but feel free to suggest assets and features!

Special thanks to @tafffyko on Twitter! (old @ is still in credits)

If you haven't already, please check out my current and latest project, DracoFighter! https://vecderg.itch.io/dracofighter

I love it, it's a adorable character creator. No really issues with it, just that selecting items that are on the persons can be tendinous other wise it's cutely amazing. Ow<

This game is great :D love to make my characters with this creator however, a save tool for the images would be great

This is a very adorable tool! I do have some suggestions if you develop this any further:

I do love character creators and this is pretty well made one, I hope some of my suggestions are useful. Thank you for your time and have a nice, safe, and fun day/night!

Thank you very much!

I don't usually edit my games very much after releasing them, but may consider adding some of these changes sometime just because it's so popular, especially some of those assets.

The color wheel / presets are built into the game engine so I'm not actually sure how to fix that glitch other than removing preset colors entirely (maybe that'd be fine because there's an eyedropper anyway?), but I should be able to do the rest in some form or another. While having a photoshop layer list would be tough, I should be able to at least display the layer of the object last selected, for example.

its a cool game

this game is good idk why this has no comment 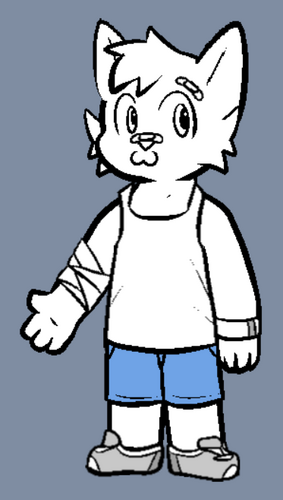 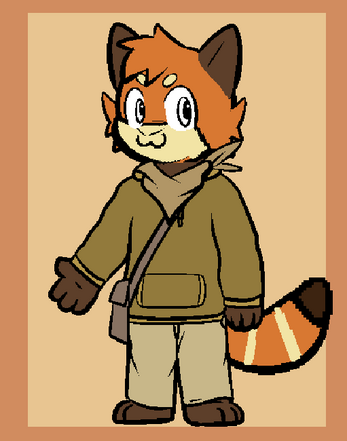 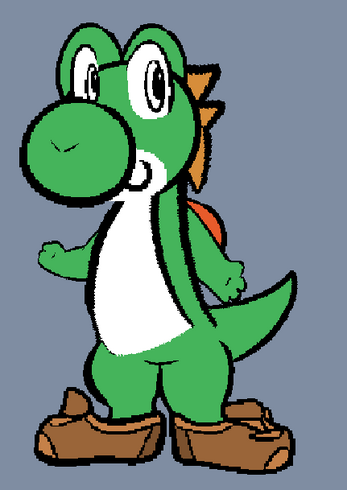